Gaming PCs Vs. Xbox Series X: What You Should Know?

Gaming is a major activity worldwide with people of all ages playing games. Gaming fans play games of different genres on different devices. Some play on their mobile phones. The best experience of playing games is through gaming consoles. People also play games on their PCs. In fact, gaming started on the PC platform, and even today, a huge number of people play games on their PCs. Gaming consoles like the Xbox, PlayStation, Switch, and others are popular as they offer special hardware that makes gaming faster with additional features.

These gaming consoles come with joysticks and other game controllers to enhance the gaming experience. It is no wonder that gaming devices have become extremely popular. One of the popular gaming consoles is the Xbox series from Microsoft. Like other gaming console manufacturers, Microsoft has been working to enhance the features of the gaming devices. Their latest product, which is expected to be released sometime in 2020, is Xbox Series X. It is expected that this device will revolutionize the world of gaming.

What is the Xbox Series X

The Xbox Series X device is expected to be different from the others in the series. The first change is that the device would be in the form of a rectangular box that makes it look like a PC. This is different from the earlier design. The new design brings it with enhanced gaming power. There is also a fan on the top of the new box to be able to cool down the device with high processing power. The device is expected to have a Gaming Processor Unit of 12 teraflops, which is more than double that of the present Xbox One. This will significantly enhance gaming speed.

With a resolution of up to 8K, AMD Radeon RDNA 2 graphics card, GDDR6 SDRAM with virtual RAM capability, an AMD Navi/Zen 2 processor, and a 120 fps frame rate, this device is going to change the gaming experience. The device will offer blazing speed, making gaming faster. The loading time of games is also expected to be faster. With all these features coming up in the Xbox Series X, a question that arises is what happens to gaming PCs? Will gaming PCs become obsolete? Is the Xbox Series X an alternate to gaming PCs?

When we look at gaming PCs and compare it with the new Xbox Series X, one thing is clear, which is that the processing power of the Xbox will make it a tough competitor for gaming PCs. Hardly any of the gaming PCs can give a challenge to the Xbox, thanks to the 12 teraflops performance. The NVidia RTX 2080 Ti at present is the only gaming PC that can boast of greater processing power at 13.4 teraflops. However, it is priced quite high and may not be affordable for all gamers. We don’t know the price of Xbox Series X, and it is unlikely that the price will be revealed until its launch; however, it looks as though the price will be competitive, making things tough for the gaming PC market.

In fact, Microsoft is not projecting Xbox Series X as a competitor to gaming PCs. The device itself is being projected as an advanced gaming PC. This gives two benefits. One is that the device can be the fastest and best gaming PC in the market. At the same time, it will also dominate the gaming console market, giving a tough fight to Sony and Nintendo. It is clear that Microsoft’s new device is going to revolutionize the gaming industry. It will give the device a distinct advantage over the PC. 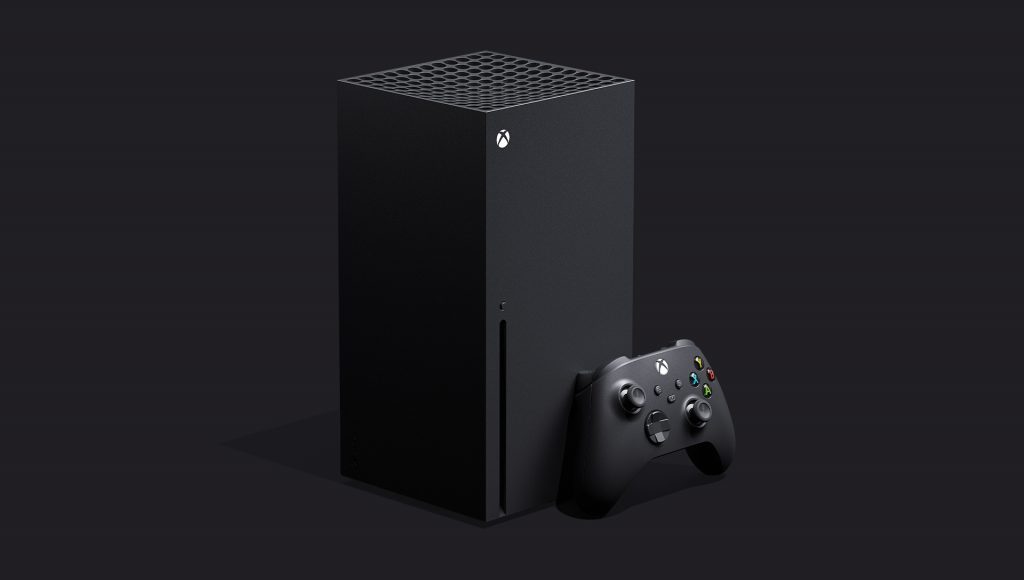 In this scenario, what are the advantages that the Xbox Series X will have compared to gaming PCs?

This brings us to the question of whether there is anything in gaming PCs that give it an advantage over the Xbox Series X. There are a couple of things like:

Will the gaming PC become obsolete?

A big question that people are asking is whether the gaming PC has a future. With Xbox Series X having more power than gaming PCs, questions are being raised about the future of gaming PCs. Is there a possibility that the Xbox will dominate the market so much that it will make gaming PCs obsolete? We look at the answers to these questions: 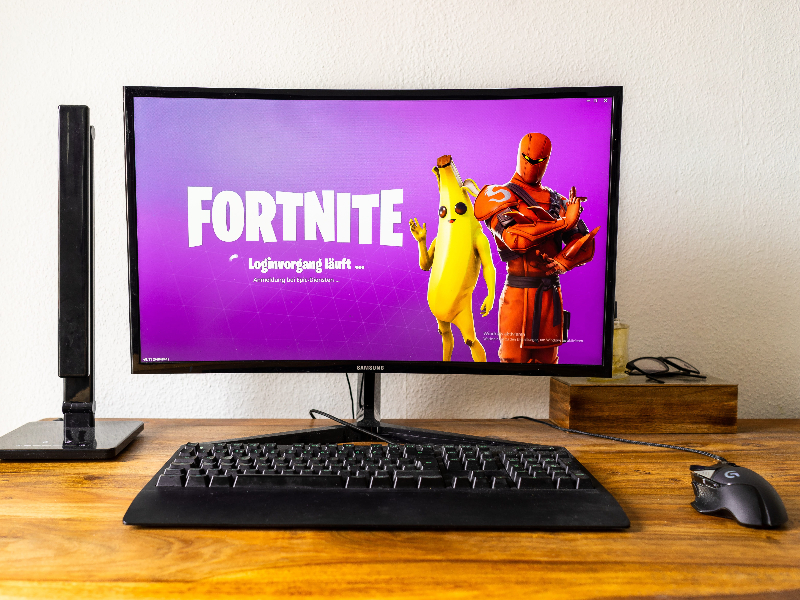 The upcoming Xbox Series X is going to revolutionize the gaming world. The new device will not only challenge other console manufacturers but will also pose a stiff challenge for gaming PCs. With greater processing power, it will present itself as an alternative to gaming PCs. Though the price of this device is not known, one thing we can be sure of is that it is unlikely to make PCs obsolete.