by Ryan Brown
in Uncategorized
0

Resident Evil 2 is a well-known survival horror game, which is a part of the Resident Evil series of games. The game developers and publisher is Capcom, a Japanese game development company that has produced many successful games. It is a highly successful game and has sold 5.77 million copies. The game was originally released in 1998. Eleven years later, a remake of the original game was released by the developers. This game was released for the Windows, Playstation, and Xbox platforms. The game sold more than five million copies within a year of its release proving how successful the game has been.

The game involves a zombie-like situation with the main characters- a police officer and a girl- joining hands to look for her brother. The game has won many awards and has been highly popular. This popularity has led to the release of various mods to the game. Like most other popular games, the mods allow players to customize the game, add new features, and enhance the playing experience. There are a large number of mods released, introducing characters from other series. 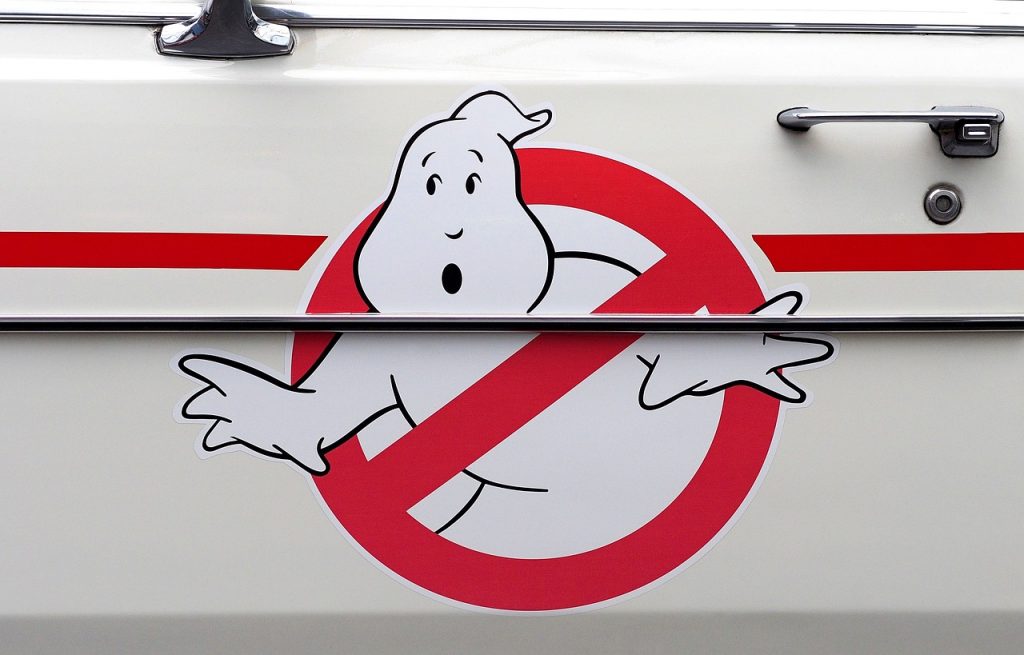 One of the interesting mods is the Ghostbusters mod. This mod has converted the lead character Leon into ghostbusters Peter Venkman and Egon Spengler. Yes, you read that right! The popular characters Venkman and Spengler are now part of the Resident Evil series, thanks to this mod for Resident Evil 2. As the game grows in popularity, game fans bring out new mods with innovative features to make the game more fun to play. It also brings in iconic characters into the game that make the game interesting even for those who have played it before.

This mod was developed by a fan, George Chief Moding, which is his online name. The developer brought out this mod for the Windows version of the game. You must note that the mod is not available on gaming consoles and can be played only on a PC. The mod developer has released two videos showcasing the efforts that have won him a lot of appreciation. The first video shows Egon Spengler takes over the character of Leon Kennedy; the video can be seen on https://youtu.be/Jz8nntsm_P8.

The second video that can be seen on https://youtu.be/uE0DN1KAPgg shows Peter Venkman make an entry into this game as Leon Kennedy. Both the videos give you a hint of the effort that has gone into for creating this amusing and interesting mod. If you have played the game a lot and are looking for something new, then this mod will definitely interest you. If you are a fan of the Ghostbusters, then this mod is one you must not miss playing. The mod developer has made the mod available for download from https://georgechief.blogspot.com/2020/02/ghostbusters-small-pack.html.

So, who are Peter Venkman and Egon Spengler

Yes, there is a possibility that many people don’t know who Venkman and Spengler are. Are they pop stars, film actors, or celebrities? If you had not heard these names before, don’t worry; we will tell you who they are. Peter Venkman is one of the most popular fictional characters who appeared in the Ghostbuster movie series. The character is seen in the movies and the animated series. The character was even named as one in the 100 greatest movie characters by Time magazine.

Venkman is a parapsychology specialist in the game who leads the ghostbuster team in the movie and busts ghosts in the series. He has two partners- one of them is Egon Spengler. He is one of the three ghostbusters and handles the theoretical aspects of the business. He is projected as a serious member of the group, while Venkman is seen as being flippant and more socially inclined. The two characters are iconic in the world of movies.

Game mods are always interesting and offer something new. It is a great experience playing different mods of the game and is good fun. If you have been playing Resident Evil 2 and wanted something new, then you can try out the Ghostbusters mod. This mod brings the popular Ghostbuster characters Peter Venkman and Eron Spengler into Resident Evil 2, where either of them can be used to replace officer Leon Kennedy. Install this mod and have fun ‘ghostbusting’ in Resident Evil 2. 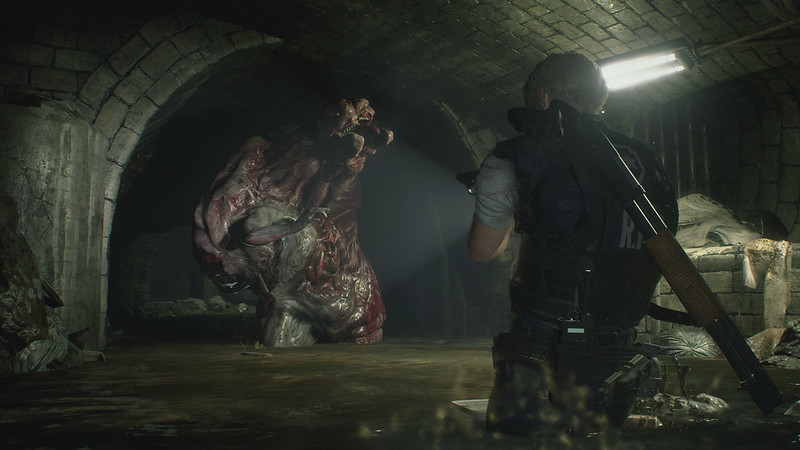