The introduction of PlayStation on December 3, 1994, by Sony Entertainment Limited, marked the beginning of a wonderful gaming era full of hardware, games, and culture. The PlayStation has markets worldwide, and now celebrates 25 years of its glorious existence.

The PlayStation was supposed to be a joint venture between Nintendo and Sony. However, when Nintendo pulled out of the deal, and their next alternative, alignment with SEGA, went down the hill because no one had enough faith in Sony, Sony had to choose between going into the market on their own or close shop altogether.

They decided to do the heroic thing, the courageous thing, and went into the market with the PlayStation all on their own. And things have never been the same ever since.

PlayStation through the years

The original 1994 PlayStation was first launched in Japan, and then in America and Europe in 1995. The PlayStation had a sleek design and gray metal finish. It supported a CD format. It had superior sound and was 3D capable. It only took the original version a decade to sell over 100 million PlayStation units worldwide.

Designed by Teiyu Goto, the first PlayStation controller had four shoulder buttons. This controller was followed by the Dual Analog Controller in 1997, and the original DUALSHOCK, again in 1997.

One of the very first games which were a hit with players on PlayStation was Ridge Racer. Developed by Namco, this game offered very slick 3D graphics and fluid mechanics to the racing cars, thus providing a great arcade experience. PlayStation was increasingly getting popular amongst players worldwide.

1996 saw the rise of two more games that were being played in increasing frequency all over the world – Crash Bandicoot and Tomb Raider. Tomb Raider followed the story of Lara Croft, a dual pistol-toting archaeologist that set the PlayStation in an action and adventure genre.

The PlayStation was becoming such a rage all over the world that PlayStations with WipEout and Tekken were installed in night clubs and pubs in the United Kingdom. This not only provided gamers a shared playing space but also ushered in a culture of gaming and extreme sports.

Released in 2000, PlayStation 2 brought to gamers a new level of gaming experience they had never seen before. It came with a built-in DVD player, using which one could even play movies now. One could now play games and watch movies on the same console. The 2000 DUALSHOCK 2 brought in more analog accuracy. Grand Theft Auto 3 was the most popular game on PlayStation 2. The EyeToy, SingStar mics, and Buzz! Buzzers were brought in as optional add-ons. 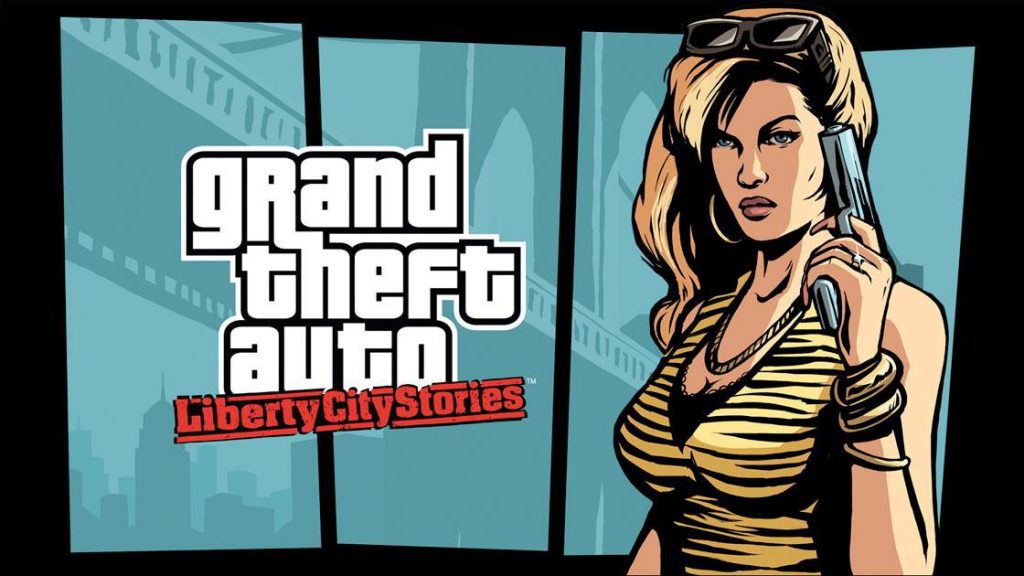 Go! Cam was introduced by Sony in 2006 that let players take photos and record videos with audio. This also became a gateway for AR (Augmented Reality) games. The 2006 PlayStation 3 brought with it a built-in Blu-ray Disc player, making the PlayStation a worldwide favorite in entertainment services.

The arrival of PlayStation Network and PlayStation Store also ushered in a new sense of community amongst all PlayStation players worldwide. They now had a single space for everything related to PlayStation. In 2007, came Uncharted. Treasure hunter Nathan Drake-starrer Uncharted quickly gained popularity all over the globe and became the most popular PlayStation game. 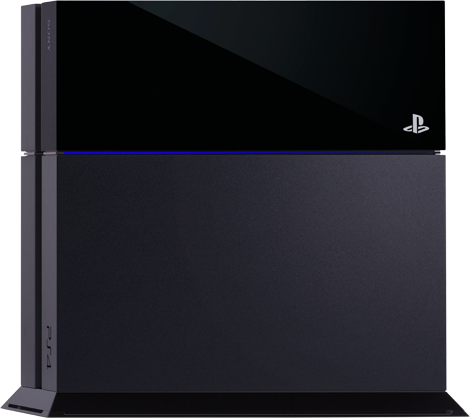 PlayStation 4 is the most powerful eighth-generation gaming console to ever land in a player’s hands. The vibrant visuals in it are powered by HDR, and it comes with completely integrated streaming and social media features. The DUALSHOCK 4 controllers were introduced as wireless. The shape is refined than before, and the enhanced gyroscope makes the gaming experience completely magnificent.

God of War, Death Stranding, GT Sport, Horizon Hero Dawn, Uncharted 4: A Thief’s End, and Bloodborne have constantly been topping the charts as the most popular games in this era’s PlayStation. The PlayStation 4 now hosts a variety of games – AAA, Indie, Cult Classics.

With 2019 marking 25 years of PlayStation, it truly is a grand birthday celebration for Sony. Moreover, with the announcement of PlayStation 5 coming soon, it will be equally interesting and exciting to watch what new and thrilling experiences Sony and PlayStation has in store for gamers all over the world.