A Rundown of the Free PlayStation Plus Games This Month

Christmas comes early with PlayStation Plus going live with its two free games for December – Titanfall 2 and Monster Energy Supercross – on December 3. Do you plan on ringing in the cold weather by fighting massive titans or riding dirtbikes? Now, you can do both!

Sony has been showering its PlayStation Plus subscribers with loads of love and free offers. If you wish to gain in on some of the love, go ahead and get your subscription today. Meanwhile, here’s a rundown of the two free PlayStation Plus games for you to indulge in. 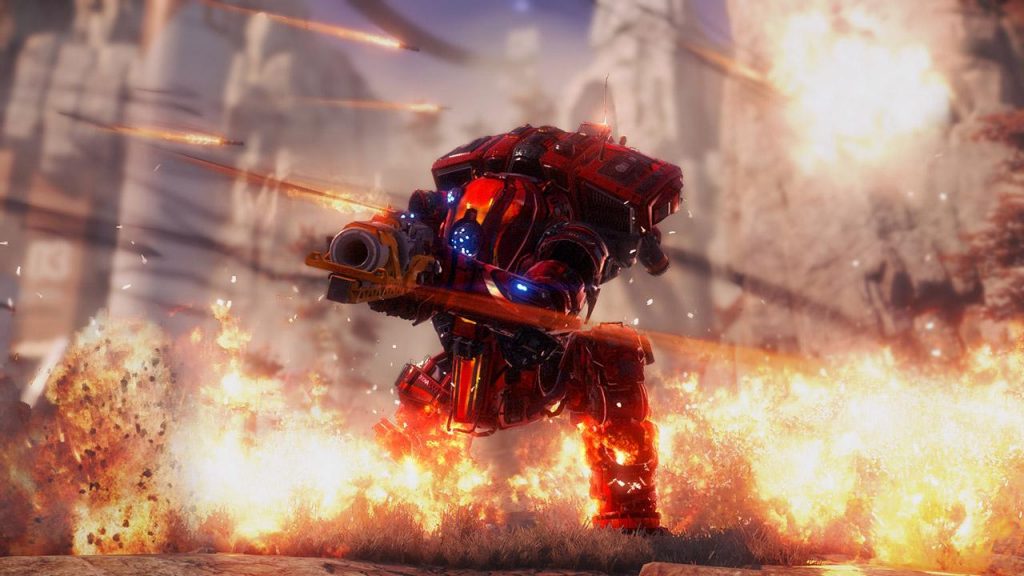 Respawn Entertainment continued the legacy of Titanfall with Titanfall 2. Bigger weapons will always be your better friends in this genre-redefining, single-player campaign game. You play the role of Jack Cooper, a militia rifleman, and rise through the ranks for survival. Jack Cooper is stranded behind enemy lines and has got to do everything in his power to come out on the other end winning. You and your titan unite as one single deadly killing force.

The game features some of the best acrobatic and devastating actions. It is fast-paced and offers tactical gameplay scenarios. If you want the thrill and the action, Titanfall 2 is the game for you. It also comes with a multiplayer mode enabling you to team up with players online and fight titans alongside your friends. However, the single-player mode is what offers the best raw action in this game.

You can choose a range of titans to play the game. Some love to throw fire and action from a long distance. Beware! They are just as capable of wreaking havoc as any other titan. Then there are those that love to use heavy-duty weapons and engage you in alarmingly tough combat. You can also choose to play with titans that like to get really up close and personal and ruin your opponent. Fight and conquer with a choice of the deadliest weapons that can cause some serious damage in the fraction of a second.

You’ve got to get your hands on this thrilling and engaging game this winter and feel the power of being a titan and fighting other rival titans. Both the audio and subtitles for this game are available in the following languages – German, Russian, Japanese, English, Italian, Portuguese, French, Polish, Spanish, and simplified Chinese. 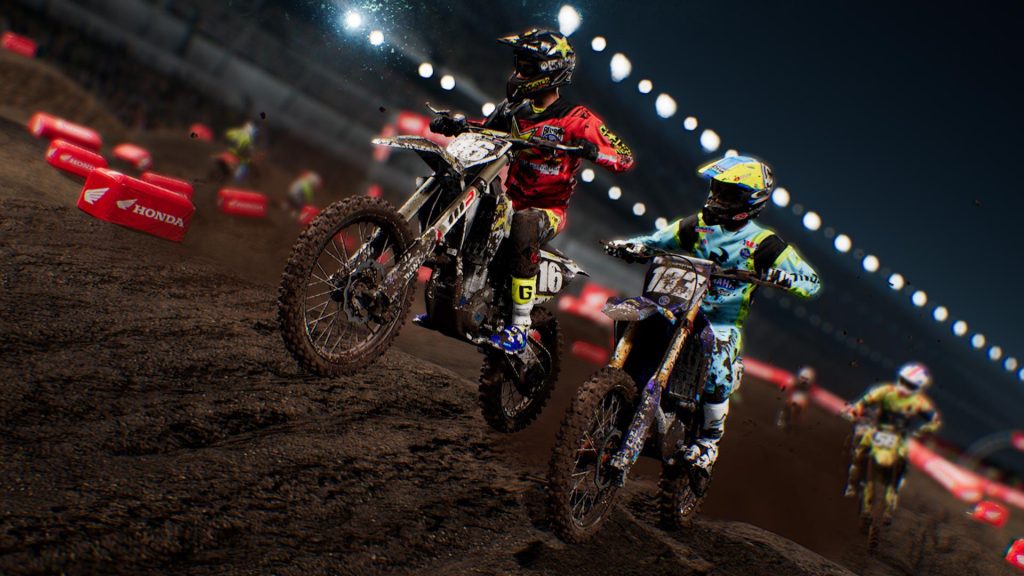 Feel the adrenaline and the thrill of riding dirt bikes on crazy racing tracks with the second free PlayStation Plus game this December – Monster Energy Supercross. The two-wheeler racing experience in this game is beyond anything you have ever experienced before. The revving bikes and the screaming stadium fills you up with an energy so intense that you will feel like you are on a real live racing track. Monster Energy Supercross has two modes – career and multiplayer. Play alone or play together with riders online.

Monster Energy Supercross also enables you to customize your bike and your avatar. You can choose to equip yourself as you like. There are over 80 official brands and almost 300 different items in the inventory for you to choose from. Moreover, you can also select your stadium and feel the thrill of riding a dirt bike on official tracks.

You can also create your own racing tracks, make it as easy or as difficult you want to, and share it with your friends online. This can be done using the game’s Track Editor. An interesting feature in this game also lets you download customized race tracks from other players online. Ride across dizzying tracks and feel the rush of throwing your bike in the air and then falling to the ground safe and sound.

Experience the most thrilling racing competition ever with official riders from 250SX and 450SX. Fantastically tuned and richly featured, the game will make all your racing dreams true. Will you crash and burn in the dirt or do you have the power and the skills to ace every race track and climb to the top of the leaderboard? Find out on Monster Energy Supercross this Christmas!