No Result
View All Result
Home Xbox One

Pathologic 2 to Be Added to Xbox One This December

by Ryan Brown
in Xbox One
0

Ice-Pick Lodge’s narrative-driven dramatic thriller game, Pathologic 2, is finally coming to Xbox One this December 12th. The bizarre and terrifying game follows the narrative of an old little town in the middle of nowhere that is fighting a deadly plague. It is a kind-of-a-remake-kind-of-a-sequel to its predecessor, Pathologic, which was a Russian thriller survival game.

An open-world survival game, it is played via the character, Dr. Artery Burakh. As the only sane medical personnel around, it is upon him to save the creepy old town before it succumbs to the horrors of the devastating plague.

The grueling horrors of the strange plague-infested town

You, Dr, Artery Burakh, has recently returned to his childhood town. Your deceased father, the town’s Chief Medic, summoned you to the strange little town on his deathbed. The minute you step foot into the town, you know something is weird. Not the good kind of happy weird but a strange, mystifying, and terrible sense of weird that has your stomach churning.

Thus begins your journey of trying to find out exactly what is wrong with this town, and also surviving yourself. You have twelve days to fight this uphill battle. Every passing minute seems like a loss situation. You have to do more than just maintain your bodily functions such as offsetting hunger, exhaustion, thirst, and sleep; all odds seem against you, and as time passes, your body too begins to give up on you.

The game plot has one central theme – to fight the plague in a numbered days – and has multiple subplots running side by side. You will have to not just fight the plague but also the victims of the plague. The plot runs with you exploring the creepy little town and understanding its inhabitants and their traditions.

The path starts to seem a little less scary once you win the affection of the people in the town and gain allies. But will they stay loyal to you throughout, or will they cast you aside as yet another newcomer to the town? Only time will tell who you can trust and who you can’t.

As you move ahead in the game, you find missing clues on why is it that your now-deceased father picked this very moment to request you to come back to your childhood town. Did he want you to save the town? Did he want you to help the town’s people? Or did he want you to uncover secrets buried decades ago? Don’t worry; we are as clueless as you are.

The plot has been intentionally made, completely emotionally draining and horribly cruel. It’s built that way to test your strength and willingness to do anything to survive. Will you be able to handle the emotional and physical drain while also trying to quench your thirst and feed your hunger? Would you be able to have enough energy and motivation every day to wake up and uncover the mysteries you are meant to know the truth about? 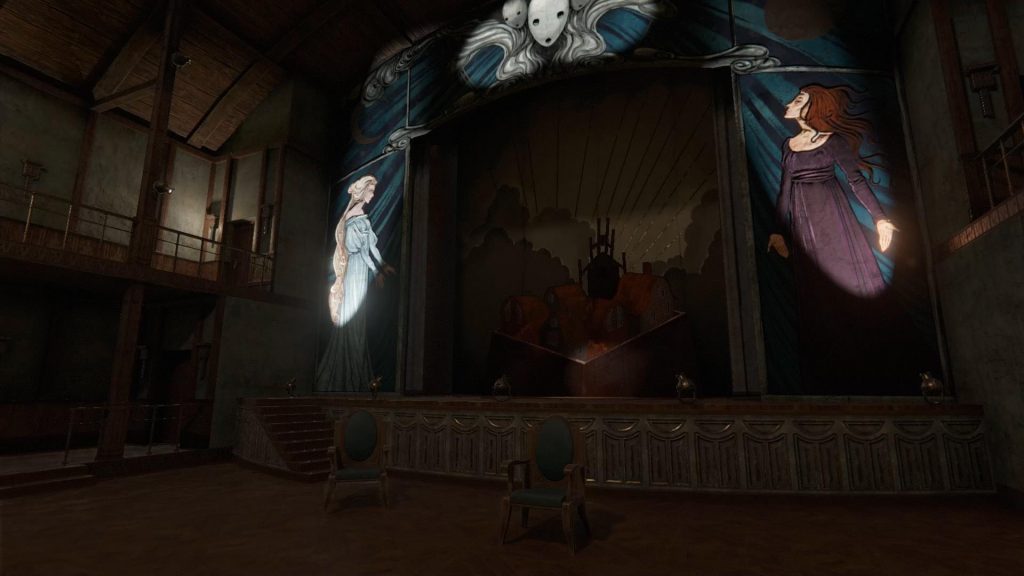 The plague continues to worsen and rains hell on the town. Every new day turns into a whole new endeavor of understanding the people, gaining allies, and trying to keep yourself alive. The decline of the town continues to feel unavoidable every passing minute. Amidst all this, you have hell-bent on trying to uncover the mystery behind your father’s death and finding your alleged twin sister.

Was it your father who brought the plague upon this town? Is this why he summoned you to the town, wishing you could make it all better? Did your alleged twin sister have something to do with the horrible state of these people? Could it be that there is an altogether third person involved in inflicting this misery upon you and the town?

The questions are endless, the misery ever-increasing, and you have this constant itch that the children in this town are hiding something. You’ve got to know what’s going on and you’ve got to know it in twelve days.

Improvements in the Xbox One version over the PC version

The saved games load with improved time, and the in-game time desynchronization when loading a saved game has been improved too. The animation for female characters and secondary character models have been given a fine polishing, thus giving you a better visual gameplay treat. Quest logic errors and localization errors have been fixed too.