The makers of The Witcher 3 are bringing to players worldwide, possibly, the most anticipated game ever. Cyberpunk 2077, developed by CD Projekt Red, is an open-world role-playing game with a whole lot of action and adventure you have never seen before. The life-like animations will make you feel like you are watching a movie. The Night City is at it again, and the world you live in is getting a whole lot scarier. Cyberpunk 2077 is set to release worldwide on all major consoles, including PlayStation, on 16th April 2020. The other consoles that the game is releasing on include Xbox One, Stadia, and Microsoft Windows. 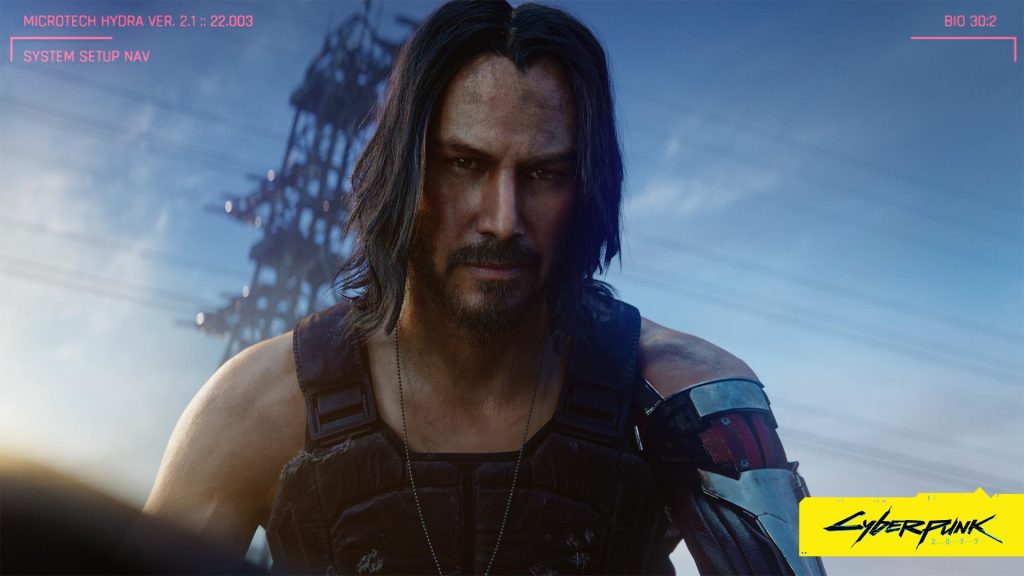 Play the mercenary outlaw in the Night City

The gameplay of Cyberpunk 2077 follows a mercenary outlaw, V. The game is in first-person, thus allowing you to have a closer attachment to the character. Such attachments are sometimes not possible when playing in third-person. V lives in the Night City, a city drenched in the passion for power, glamour, and body modifications. Equipped with world-class cybernetic enhancements, V is after an implant that has the power to grant immortality. It is one of a kind, and V wants it all for himself. That is the only way he can live forever in a world full of murders, death, and destruction. It is the key to him- destroying his enemies.

The Night City itself is scary. It is made up of six major areas – corporate City Center, immigrant-inhabited Watson, luxurious Westbrook, suburban Heywood, gang-infested Pacifica, and industrial Santo Domingo. On his many encounters with near-death, V is often left betrayed and for the dead. On one such encounter, V meets Johnny Silverhand, played by Hollywood actor Keanu Reeves. One of the press releases mentioned, ‘The trailer reveals one of the key characters of Cyberpunk 2077, Johnny Silverhand. The legendary Rockerboy is played by Hollywood actor Keanu Reeves (The Matrix trilogy, John Wick series, Johnny Mnemonic). In addition to his appearance and voice, Reeves is also providing full-body motion capture for the character.’

The gameplay of Cyberpunk 2077 is incredibly clean and life-like. The characters and their features pop-out from the screen, appearing as if they are real. You will not be able to make out the difference between what is real and what is not. Plus, in a city full of terrors, the animations make for a heart-thumping and adrenaline-rushing gameplay. The colors, graphics, and movements feel straight out of a movie. The seven years spent in the development of this game has really brought amazing results. 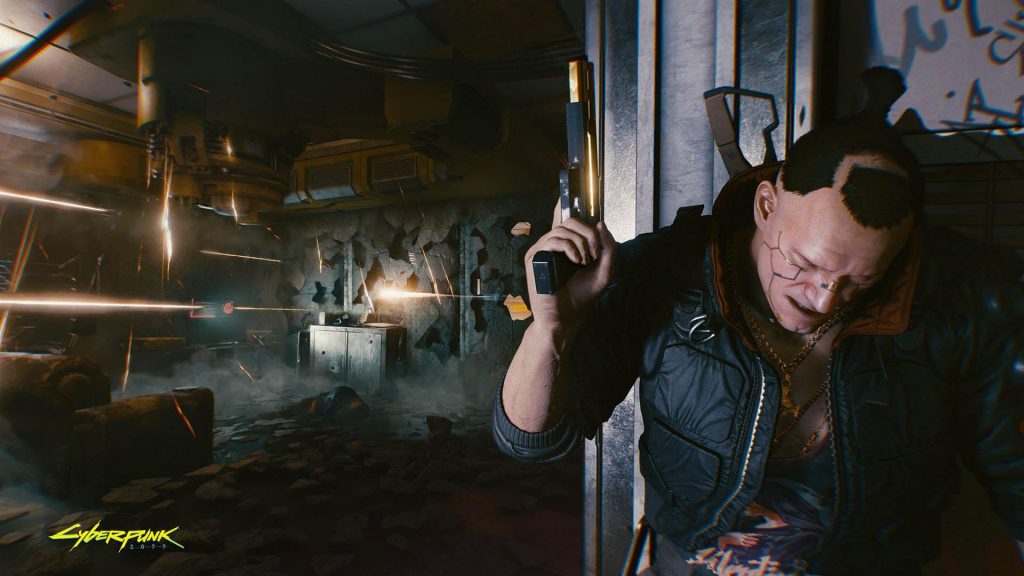 The face, voice, hairstyle, and body modifications of V can be customized to a huge extent. You can get him to look like anything you want. You also get to choose amongst three character classes – NetRunner (hacking), Techie (machinery), and Solo (combat). Then comes your ability to change several statistical features, such as Intelligence, Reflexes, Technical, and Cool, which directly influence the way you play and act in the game. There are several weapons and abilities that you can cash in on. These are mentioned below.

Moreover, you also get to modify your body implants, but you will need to get in touch with a Ripperdoc to do so. If you are looking to make V even more powerful than before, you can opt in to go to the black market and get yourself military-grade implants.

So, what are you waiting for? Are you ready for the action-adventure of a lifetime and truly indulge in a futuristic battle to stay immortal? Would you be able to get your hands on the elixir of life before anyone else does? Will your friends betray you or help you with what you are aiming for? Most importantly, are you ready to watch Keanu Reeves’ character, the legendary Johnny Silverhand, in action, and going all out with blazing guns? Pre-order the game today and keep your eyes peeled out for 16th April 2020.