DRAGON BALL Z: KAKAROT Releasing on Xbox One in January 2020

Goku is back with a brand new open-world action role-playing game in Dragon Ball Z: Kakarot. Developed by CyberConnect 2 and published by Bandai Namco Entertainment, Dragon Ball Z: Kakarot is releasing worldwide on multiple consoles, including Xbox One, on January 17th, 2020. Dragon Ball Z: Kakarot enables you to not just fight like Goku and feel the thrill of it but also live, eat, train, and do much more just like him. You get to be in the shoes of Goku and foster relationships and make friends with a host of other Dragon Ball Z characters in the gameplay.

However, the most amazing and thrilling part of Dragon Ball Z: Kakarot will always be the epic battles. Nothing has ever been more exhilarating than being able to step into the environment of the battlefield Goku fights in and feel the power and strength of defeating your enemies with the most lethal blow. Combat fights have just gotten a whole lot bloodier and lethal. The adventures of Goku bring secret and buried stories from the past and allows you to take down every one of your enemies.

Dragon Ball Z: Kakarot is going to be out soon in a few days, and players worldwide have already been going gaga over the game. There is no better time than today to pre-book the game and get a chance to relive the wonders of the world that Goku lives and fights in. Do you have it in you to build friendships, uncover the buried mysteries of the past, and fight your enemies fiercely? You cannot let Goku down. 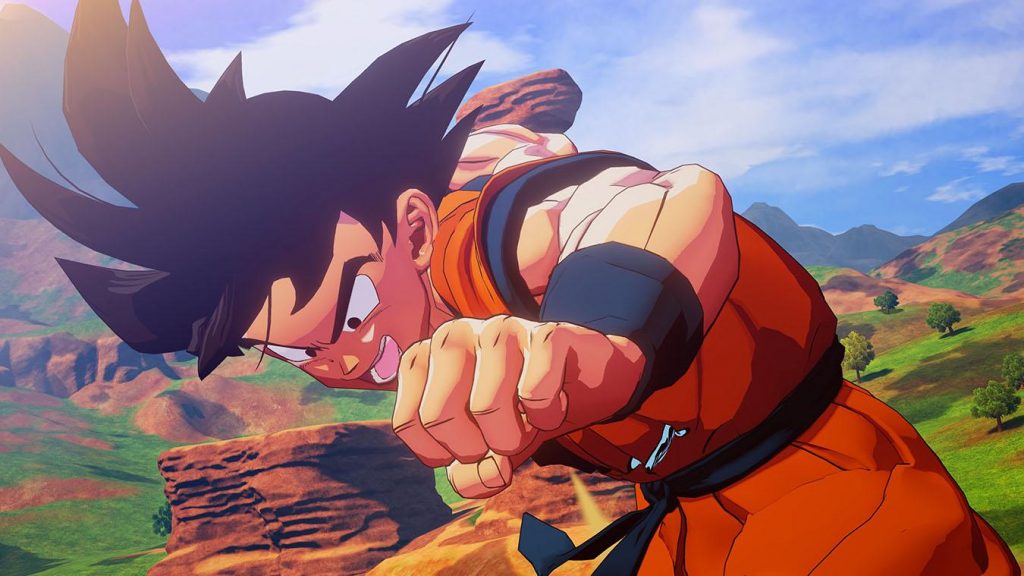 Feel the thrill of living the Goku life

The gameplay begins with Goku living in the Kame House. Fans of Dragon Ball Z will experience a wave of nostalgia when entering the Kame House in the game because it is built to perfection. If you have been a follower of Dragon Ball Z over the years, you will feel the immense nostalgia of everything you have watched happening there. And now, you get to not just watch it but live it all over again.

Things get interesting when Raditz, Goku’s elder brother, enters the gameplay, and thus we get the first major battle of Dragon Ball Z called The First Great Enemy. Amazingly tiny details are recreated in these moments, and it has never been more thrilling to watch and play as Goku all the things that you marveled at in the series.

Many more epic battles follow this first battle. Be it Frieza, Cell, or Majin Buu, the battles become more epic than before and truly make you feel the power and strength of Goku. You also get to relive the amazing moment when Goku turns into a Super Saiyan during his fight against Frieza. Has there been anything as awesome as Goku becoming a Super Saiyan and defeating his enemies?

If there is one event that truly surpasses the awesomeness of the Super Saiyan transformation, it is when Gohan (Goku’s son) becomes a Super Saiyan after Goku’s death, summons an enormous amount of energy, and helps Goku return from heaven and defeat their mortal enemy, Cell. All of these original plot lines are interspersed with mini-adventures here and there, which give you a breather from the heavy action in the game. You also come across some additional elements in the game that were not seen before in the original series.

Truly unleash the power of Goku and feel what he felt when fighting all those grueling battles. This is your one chance to truly feel the thrill and power and also lead the simple life that Goku led. Along with the mini side plots, host of loved ones and friends in the game, you will come face to face with the amazing life and Goku in Dragon Ball Z: Kakarot. 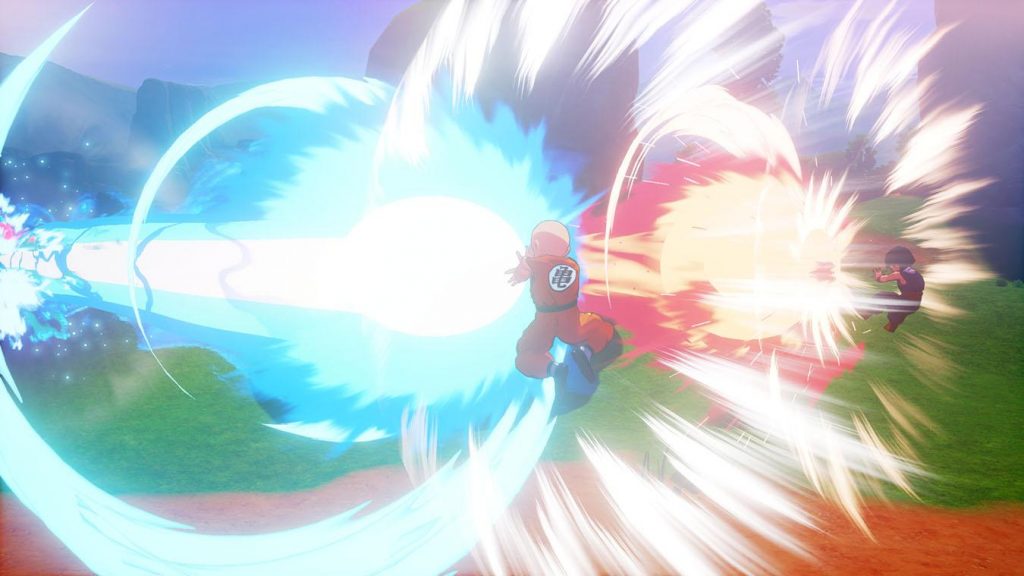 Become a Super Saiyan and Kamehameha your enemies

Currently, there are three editions available for you to pre-order on the Xbox website. Each of these editions consists of new upgrades and gameplays. The items in the Standard Edition are included in both the Deluxe Edition and Ultimate Edition along with the added features.

The game is currently receiving its final touches and will be released worldwide soon. Based closely on the original Dragon Ball Z story, Dragon Ball Z: Kakarot has all the super important plot lines and characters from its original story. However, the developers have also added new plotlines for exciting twists and turns, which you will only be able to find out once the game releases; so, pre-order your game today!