Shovel Knight: King of Cards and Showdown Set for Release

Both the games are available on multiple partner platforms – Nintendo Wii U, Nintendo 3DS, Nintendo Switch, Sony PS3, Sony PS4, Sony Vita, Xbox One, PC, Mac, Linux, and Amazon FireTV. Each of these two games are available for purchase at $9.99 and are available in eight languages – English, French, Italian, German, Spanish, Portuguese-Brazil, Russian, and Japanese. In case you have Shovel Knight: Treasure Trove, you can get both these games as a free update. The soundtrack for both these games is composed by Jake Virt Kaufman.

Both the games bring you epic battles to win and strong enemies to defeat. Do you have what it takes? Can you take them down or will you spiral out of control? The only way to find out is to download the games and play. So, get out your fancy armors and weapons and get cracking on your enemies. Can’t choose which one to play first? Here is a rundown on both the King of Cards and Showdown for you to choose and decide which one you want to go for first. You would still want to play both, trust us! 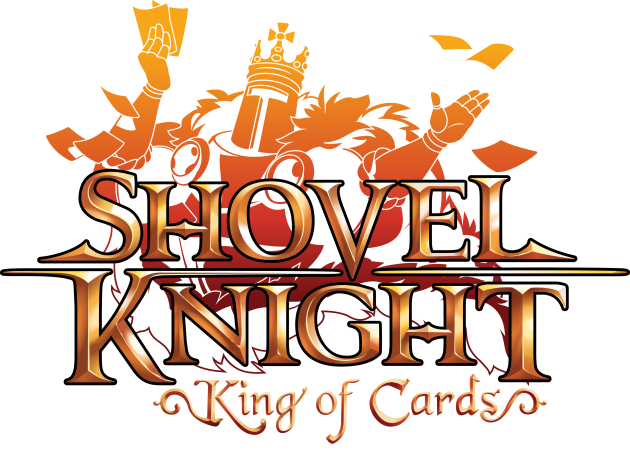 Shovel Knight: King of Cards is here, and it is grander than it ever has been before. You step into the shoes of King Knight, the gold-covered goon himself. As King Knight, you get to thrash your enemies and bring down anyone who dares to come in your way. This final campaign in the Shovel Knight saga is built for you to fight for what is yours. Power has never felt this good before. The gold-plated armors make you feel more regal and powerful than ever. The game is also littered with eight different elves or fairies.

Your expertise is in bashing and bouncing. The exquisite visuals make for a great action-packed gameplay. The game offers four new worlds for you to explore and fight in, along with 30 new attractive courses to lead your way through. Do you have what it takes to step into the regal shoes of King Knight and be victorious on the journey of becoming a true monarch?

The cards come into play in the battles itself. You get to play card battles with people and kings from other lands. There is also the Feats and Challenge Stages featuring Boss rematches and platform challenges, which help you test and refine your skills and develop a strategic mind. The game features heavy pummeling of your enemies, and you do all this in a radiant style. You also get to collect new weapons, armor, abilities, and followers on your way to becoming the greatest monarch ever. 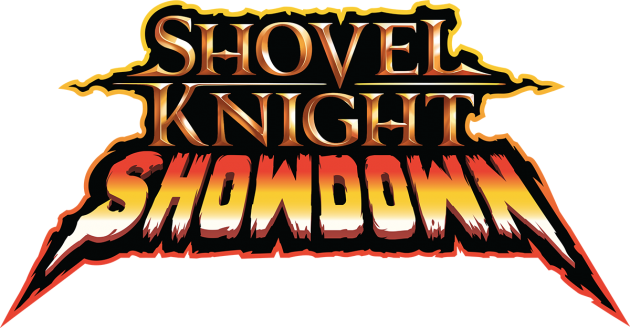 Will you be the villain, or will you be the hero? Find out in the Shovel Knight: Showdown. Go on an amazing adventure of fighting and being victorious. It might sound easy, but is it really? If you have it in you, then duel with four players simultaneously and prove your worth in Showdown. Something has gone wrong, and the battles have become never-ending. It is up to you to find out the source of this scary disaster and set everything right back to the way it used to be.

The gameplay has over sixteen characters you can play with, including Shovel Knight, Shield Knight, Black Knight, The Enchantress, and the Knights of the Order of No Quarter. The single-player mode has a wide range of battles for you to choose from, and the multiplayer mode offers a multitude of features and customizations. There is also the story mode, which takes you on multiple journeys in a single gameplay and truly enriches the battle mode. The story mode is a great way for you to receive breaks in between battles. It lets you fight immense battles and then get mini-breaks in the form of mini-battles.

The game also features a practice mode for you to test your skills in. You can prepare for battle and hone your skills well by trying them all out in this mode. Then comes the most chaotic and difficult mode of them all – the Target mode. In the Target mode, the paths are more treacherous, the enemies are stronger, and the battles are much more difficult in general. If you are a true blue fighter, it is the target mode you need to be the champion of.