What to Expect from Call of Duty – Modern Warfare

All these new upgrades and expansions are free and available across all platforms. Be it your PS4 or Xbox One, you can now enjoy the thrill of the fight in Modern Warfare alongside these features. This is just the beginning. The list of free new upgrades in Call of Duty – Modern Warfare is long and impressive. Here is everything you can expect from the new release: 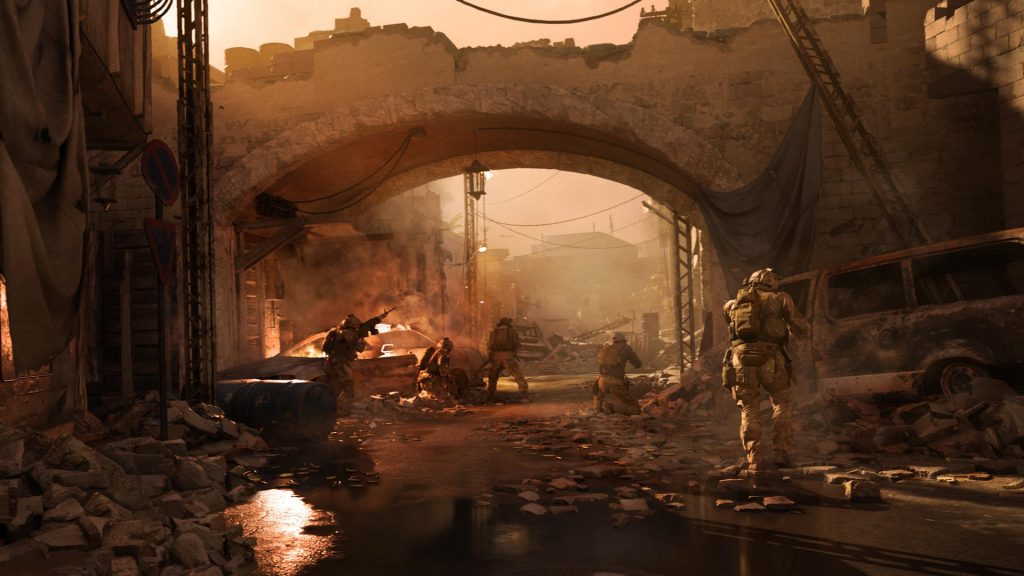 Call of Duty – Modern Warfare has dropped three new multiplayer maps. Along with the Crash map, there is also the Shipment map and the Vacant map. These multiplayer maps have always been a favorite with Call of Duty players. They are rich in grounded combat and thrilling action. These also allow you to carry out deep customization of every weapon available in your arsenal. The gameplay is best in class with even a night vision map to let you feel the thrill of attacking and defeating your enemies in pitch-black midnight.

Special Ops are crazily exciting and packed with action and strategy. These four-player co-op operations involve receiving intelligence from hidden yet reliable sources, strategizing to neutralize your targets, fighting combat action sequences, and completing the ultimate mission. Every mission is decision-sensitive. This means that it does not have the same outcome whichever way your team decides to go. Your team’s and your decisions would influence the way your enemies respond, thus changing the course of the mission with every step you take.

If you do not play well in teams, this feature is quite a blessing for you. The Campaign mode enables powerful and dramatic single-player gameplays. These covert campaigns will take you all across Europe and the Middle East. You are on a mission to prevent a global outbreak of terrorism, death, and destruction. 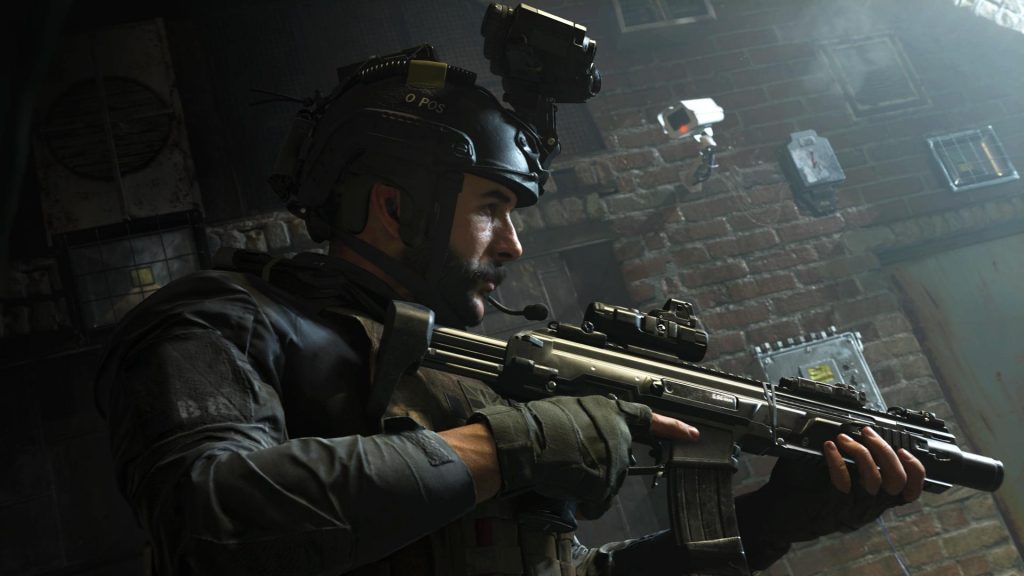 The Call of Duty – Modern Warfare Battle Pass allows players on all available platforms to unlock multiple tiers of free content – maps, operators, modes, and weapons. All these can be unlocked just by playing the game. As and when you progress, new tiers of free content opens up, thus rewarding you for your continued stellar performance.

The Battle Pass enables you to earn up to 1,300 Call of Duty points. These points can be used as cash in the game to purchase whatever you’d like to. The Battle Pass also instantly enables a new operator in the game named Mara. Mara is a Venezuelan national turned CIA (Central Intelligence Agency) agent. She provides intel to the United States. This intel is then, in turn, used to launch covert operations against the terrorist group, AQ (Al-Qatala) sleeper cells.