Stardew Valley is a simulation RPG. It is a farming game that is open-ended, allowing the player to grow crops, date, get married, and do many other such real-life activities. The game has been developed by an indie developer Eric Barone, who runs the company Concerned Ape. The game is available on all platforms and was released on February 26, 2016. This is a single-player game, which has the option to play with three more friends.

The game is based on the popular Harvest Moon and has similar elements. The developer studied the game and created Stardew Valley with the aim of removing all the shortcomings the original game had. The end result was well-liked, and gaming company Chucklefish partnered with Barone to publish the game. This is one of the successful games that has sold more than ten million copies. 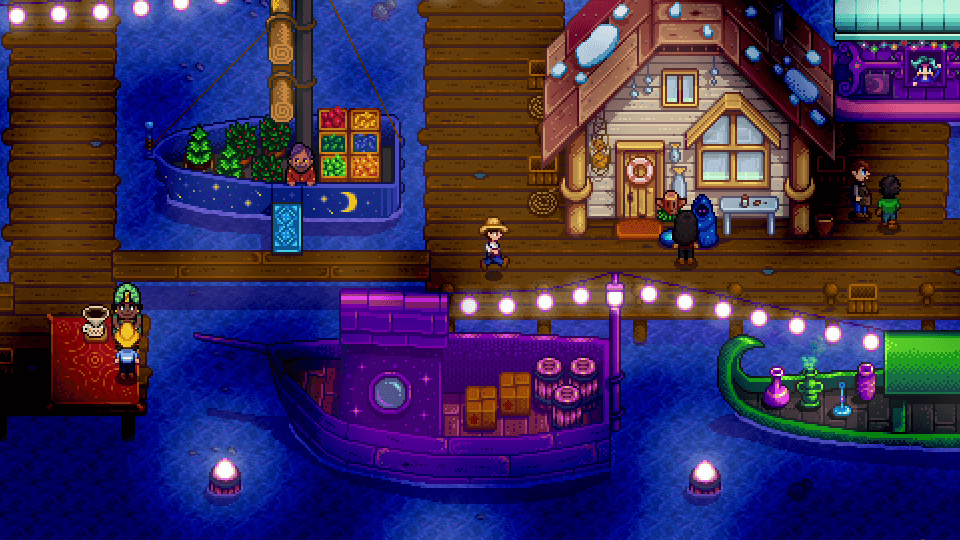 The game is set in Pelican town. As the hero of this game, you arrive in the town after inheriting a house and a plot of land from your grandfather. Tired of your routine work at the Joja corporation, you have decided to stay on in town and become a farmer. This is a simulation farming game, and like the rest of the games of its genre, has become very popular. The game’s main focus is farming. You need to first clear the plot to get rid of boulders, weeds, and tree stumps. You can then start growing crops and tend livestock.

This is not only a farming game but a full-fledged simulation game. You can fish, cook food, craft items for your farm, sell your produce, and make money. You can visit the town, meet the town people, and become friends with them. You can even get married and have children. There are many other quests, like exploring caves and fighting the beasts there to get access to the ores. The game’s objective is to earn money and keep expanding your farm. 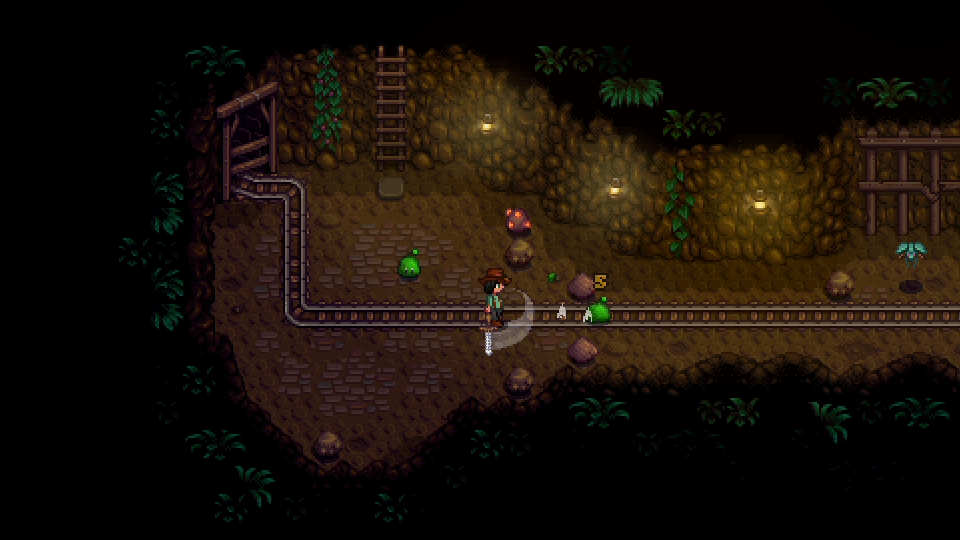 You start off with a land full of stones and weeds. You first have to clear this and start growing crops one by one. Beans, potatoes, and many crops await your harvesting. You can tend to livestock, get eggs, and even make mayonnaise. You can explore the open world and get berries from the forest and minerals from the caves. You can fish, cook food, and craft items for your farm. Keep collecting items, make money, and use them to make your farm all the more beautiful.

There are 30 residents in the town, and you can increase their affection level by giving them gifts. Look for the 12 special residents who you can date. If you manage to win their affection completely, you can start a family and get help for your farm. It is not just farming and enjoying rural life, there is fighting to be done. Combat with monsters to get resources for crafting. There are many things available in the crafting option. As you get resources, you can expand your farm by adding things like a chicken coop, stone border, and finally, build a greenhouse so that you can grow crops through the year.

The game is made of seasons. One season is 28 days and each season has its own crops to grow and things to do. The game is highly addictive, and you can play it every day and have great fun. After a stressful day, you can look forward to relaxing in Pelican Town on your farm while listening to the excellent soundtrack. There is even a TV show in the game that would help you with your farming. A great game for farming and sim game fans.

Stardew Valley is a game most gamers would like for the following features that it has: