How to Survive in Exile: A Guide to Path of Exile

Gamers who have played Diablo and hoping for a game of the same genre will find playing Path of Exile a happy experience. This is an action RPG game in the Diablo-style. The game, developed by Grinding Gear Games, had its initial release in 2013 for the Windows platform. Subsequently, there have been versions for the Xbox and PlayStation. It is a free game where you can spend money if you want to buy additional gear.

The multiplayer game allows you to traverse the world, taking on enemies and defeating them by hacking your way through. You have different classes of warriors to choose from when you play this game. Some of them have magical powers and can cast spells to defeat the enemy. The game is all about exploring the world, taking on enemies, and completing various quests. The game allows you to use your skills to survive and take you back home.

The game starts with the player landing on the shores of a fantasy world called Wraeclast after being exiled. The former great kingdom is now an accursed place. Criminals, beasts, and dangerous elements from nearby islands have entered the world. Those who stay in this world are dangerous and are capable of killing you in an instant. It is up to you to survive in this unfriendly environment, and you can take the help of other exiles to do this.

Survival is the key objective of this game. When you start the game, you will find six different classes of characters (a seventh one is added later), and you need to choose one among them. Each of the characters has their own attributes and skills that help in the game. There are three key attributes – Intelligence, Strength, and Dexterity. The characters have one or two of these attributes. The six characters are Witch, Templar, Duelist, Ranger, Marauder, and Shadow.

A very interesting feature of this game is the availability of 1,325 skills that are common among all the classes. You get a chance to pick from these skills. Each time you level up, you get a chance to upgrade skills and become more powerful. There is a passive skill tree that will help you understand the skill progression. Another interesting aspect of this game is that unlike most games of this genre, there is no in-game currency. You need to get items, trade them, and use them to meet all your needs.

A key concept in the gameplay is that of ascendancy. There are three classes of ascendancy to choose from. For instance, the Shadow has the ascendancy classes Assassin, Saboteur, and Trickster. There are ascendancy trees that allow you to get bonuses. Once you get to understand your skills, then you can take on the enemy. Combat allows you to use a variety of weapons and methods to take on and defeat your enemies. There are a variety of game bosses, from demons to dungeon crawlers. The settings like haunted forests and ancient temples add variety to the gameplay. There are magical maps for you to explore that help you collect items to enhance your powers.

The gear that you wear has sockets. You need to fit gems on to the socket to add skills to your class and to modify skills. You need to look for these gems and find the right one for your gear. While you need to upgrade your skills and defeat the enemies, don’t forget your main mission. Your ultimate goal in this game is to get enough resources to be able to help you go back home. You need to return and take revenge on those who exiled you. 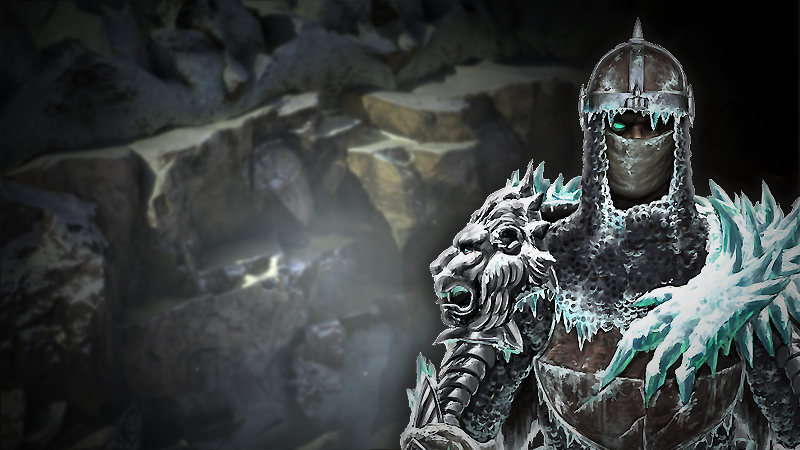 Features of Path of Exile

The interesting features of Path of Exile include:

· The class and skill system of the game may overwhelm new players, but once you get the hang of it, the game is a great entertainer.