It was a bit of a shock for everyone when they got to know that their beloved game, Spelunky, was getting a sequel. However, with developer Derek Yu’s announcement of the sequel in 2017, everyone was in for a pleasant surprise. Spelunky 2 is currently under development and is going to be ready soon for a 2020 release. Spelunky 2 follows the structure of its predecessor, Spelunky, more or less. However, there is a whole new range of different levels and terrains to win this time. Spelunky 2 is also coming with a host of new characters, which you can choose to play with.

The rogue-like platformer Indie game is set to release in 2020 on both Steam and PlayStation. Players worldwide will get another chance to venture underground and explore the world beneath as it is. Spelunky 2 also offers a wide range of new weapons and tools for players to use. One such new weapon has been speculated and also seen in the trailer as some sort of a freezing weapon. How cool would it be not just to shoot and burn your enemies but literally freeze them to death? With such classy new inventions in Spelunky’s arsenal, the entire adventure is about to get a whole lot interesting and thrilling.

Deep underground tunnels and caverns are waiting for you to truly explore the world you have been thrust into. Traps, treasures, and secrets are waiting to be explored. People have been anxiously waiting for Derek Yu to release Spelunky 2. Spelunky 2 is technically a product of Derek Yu’s game development studio, Mossmouth. The name is uniquely funky and crazy. Just like the random nature of the name of the game, the game itself follows a very random pattern. In Spelunky 2, you need to be quick and witty, or else you die quickly.

What is more interesting is that every time you die, a new set of levels is introduced. So, you don’t really play the same levels again and again. Each set of new levels usher in a whole different thrill and enthusiasm. This also keeps you on your toes and makes sure that the game hasn’t become very predictable for you. Thus, playing the game is always fun because you never know what new things will come across your way and which tactic you’ll have to employ now to make sure you do not die. Because, as mentioned before, if you are not quick on your toes, you will die very quickly in this game.

The game also features a host of different items that you get to kill to advance further. These include bats, snakes, spiders, yeti, man-eating plants, and ghosts, to name a few. You also get to play with a huge arsenal of weapons and abilities, including bombs, guns, climbing gear, archaeological artifacts, kapalas, hedjets, crystal skulls, and golden ankhs. Further concrete details about the game are still dubious since not much has been revealed about the gameplay and several features yet. 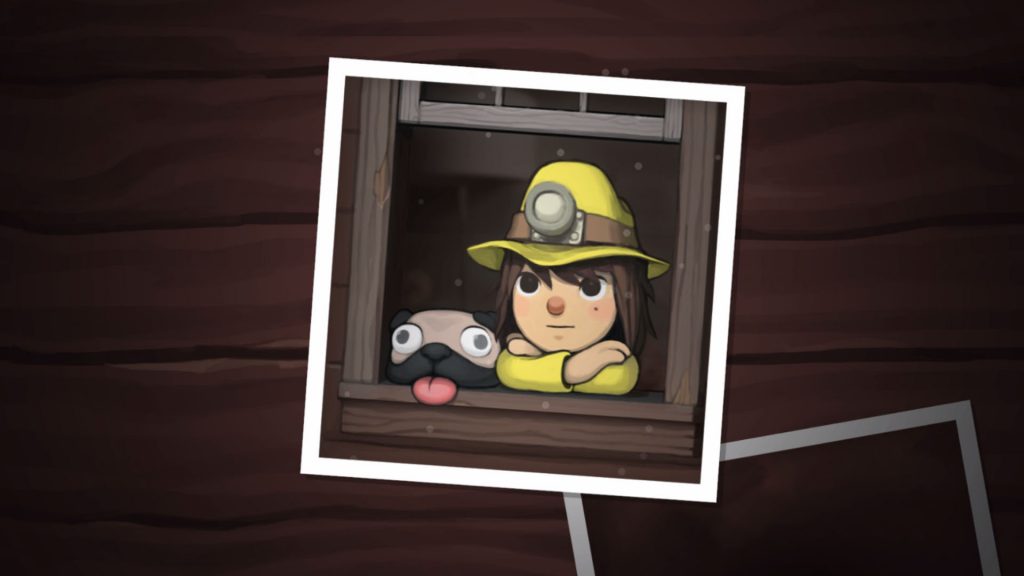 Highly anticipated to be finally released in 2020

People have been crazily waiting for this game ever since the original game, Spelunky hit PCs and took the gaming world by storm. The game was earlier slated to release in 2019, before the end of the decade; however, development and heavy detailing of the game seems to be taking way too much time, and the release has now been further pushed to 2020. Owing to the fact that only a little work is left, there are high chances that the game will definitely be released in 2020. Derek Yu took to Twitter to let people know about the same.

‘As soon as we have a release date for Spelunky 2, we’ll make sure everyone knows! We can’t wait to show you more, although of course the best way is for you to experience it for yourself at launch. All the crazy stuff we’re adding makes me buzz with excitement. :)’

People have been anxiously waiting for further details about the game ever since the trailer released. Despite the anticipation and buzz in the market about the game, Derek Yu hasn’t let many details out in public. We guess, if Mossmouth is quiet, it’s probably because they are brewing a storm so thrilling and adventurous that it’ll reel in players just like it did with Spelunky in 2017. So, keep your eyes peeled for the release date of Spelunky 2 and immerse yourself in a much-refined and polished version of its predecessor game.