Who are indie game designers?

Computer games are extremely popular, and the number of games flooding the market is huge. There is a great demand for good-quality games in the market. Earlier games were designed by top companies that had full-fledged offices with gaming teams to design the games. Of late, Indie games have become popular. These are games developed by individuals or a small team of game people.

Indie game designers refer to the people who develop indie games. These are people who maybe college kids, people just out of college, or even professionals who have worked in the industry and want to start solo. Indie game designers do not work for companies; they are solo designers, or they work in a team of like-minded people to create innovative games. 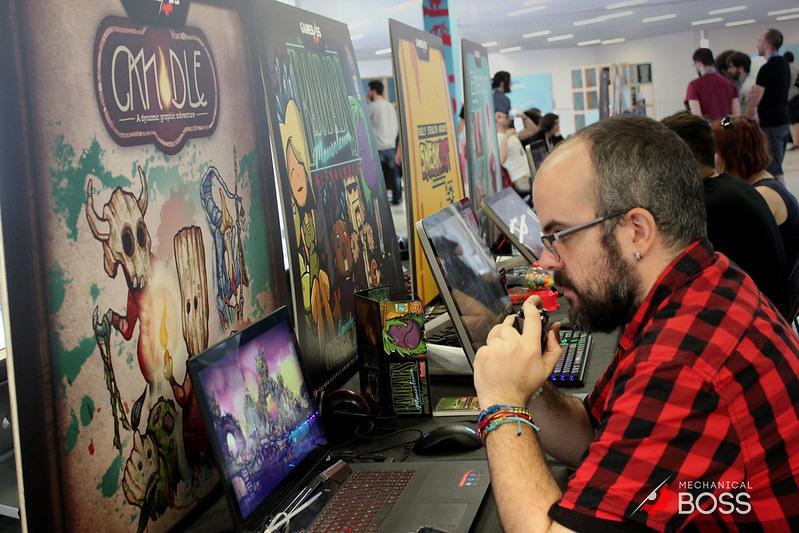 Indie game designers work solo or in close-knit teams. Industry game designers are those who work in medium to large teams. There are many differences between the two types of designers.

1) Indie game designers are solo designers who work by themselves. They may be part of a small team as friends or ex-colleagues or as like-minded people with a common passion for gaming. Industry game designers are part of a company – a formal organization. These designers are mostly full-time employees of the company and work in teams under the direction of managers or team leaders.

2) Indie game developers may work as individuals or may form a company. Individuals may work at their homes. When they form small companies, they usually work at a co-sharing space or take up a small office to work. Gaming industry companies have large facilities to accommodate hundreds of employees. They can have multiple facilities in different cities.

3) Indie game companies very rarely have more than 20 or 30 people working for them. Industry game companies are huge companies that have hundreds of employees working in different departments.

5) Indie designers usually work on one game or may not have work than one or two projects. Large companies would have multiple gaming projects.

6) Indie developers who do not make it may decide to join an industry to work. Industry designers who achieve success may decide to leave the company and start on their own.

7) Indie game designers are unlikely to get a salary. They need to sell their game and make it successful. Only after that will they earn money. They would share the profits among themselves. Even if they form a company, salaries would be less, and they need to establish themselves before they can all get good salaries. Gaming industries, on the other hand, have money. They pay the best salaries in the industry. Designers working for the company can expect excellent pay that can go up fast when they prove themselves.

8) Indie game designers have budget constraints. They rely on free tools and low-cost products to create their games. They need to prove their abilities to get funding so that they can grow their business. Industry game designers would get the budget they need. They have access to all the resources needed to do their work effectively. Top designers can have an unlimited budget.

10) When it comes to the overall profitability, at the initial stages, Indie developers will face problems. Once they taste success, they will start raking in money. Since their expenses are low and the team strength low, they can expect to get sizeable profits. Large companies spend a lot of money on offices, salaries, advertising and promotion, and other such expenses. Profits may even be negative, and they need to sell more of the product or create innovative products if they hope to achieve huge profits.

Indie game designers need to struggle to establish themselves. It takes time for them to make money. The creative freedom they get and the fact that they can live their dreams make people prefer to be indie game designers rather than industry game designers. Many game designers working for top companies have quit their firms and become indie designers in their quest for freedom and for achieving individual success.